Silicon facts in Wonderland. In the past and in the future, we will be dealing with new silicon facts and terms as chip manufacturing grows.  Silicon Facts in a Wonderland of science have been featured in ER Precision Optics several previous times.  However, silicon is in the news again.  They are also in the news with semiconductors and new US manufacturing plants, and a wealth of new silicon expressions. 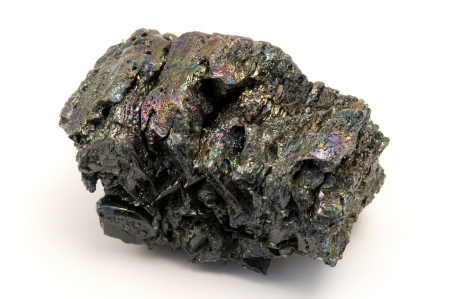 A Simple Silicon Rock: Neither Metal Nor Non-Metal. Meet a Metalloid.

If you want to find out the more serious background on Silicon, take a look at our previous in-depth article.

This blog article features some unique, easy-to-remember, fun information.  And it is about the amazing element, silicon. We never tire of researching Silicon. So, let’s take a trip into a Wonderland of facts, trivia, and details.  Additionally, it seems like an appropriate time to dust off some old silicon science facts and magically reveal some new ones.

Most people know that Silicon is the primary ingredient within micro-electrics and computer chips. Without Silicon, we would not have cell phones or automobiles. But, are you aware you can walk on it? You see, “silica, an oxide of Silicon, is the most common component of sand.”

Silicon Vs. Silicone:  Watch Out for that E 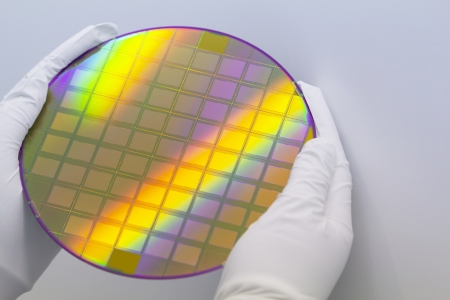 By the way, do not confuse Silicon with Silicone. Silicone is used in medical devices, implants, and strange-looking oven mitts that appear to be plastic. (Those wobbly or pincer-like gloves are really created with heat-resistant silicone. But don’t mix them up with the rubber ones that will melt.)

History of Silicone Facts:  The Power of a Name

Another one of our favorite silicon facts is the history of its name. In prehistoric times humans made tools like arrows and scrapers from Silica. Often this type of Silica was flint. Thus, when the Romans came along, it made sense to name the hard stones, silex.  Silex was the Roman word for flint or hard stone.

In the original English language silicon was named “silicium”. However, science changed it in the early 1800s to “silicon.”  They felt the new name made it parallel with names like carbon and boron.

Silicon Facts:  The Secret of Semiconductors

Any account of silicon facts would be remiss if it did not explain that this element is not metal. Nor is silicon a non-metal. It is a metalloid.  It has aspects of both metal and non-metal. Silicon looks like metal, but it does not do a great job of conducting electricity. Hence, the name, semi-conductor.

Presenting the Secret of the Metalloids

“Unlike a typical metal, …silicon gets better at conducting electricity as the temperature increases…”  As you might logically guess, the performance of conductivity deteriorates in regular metals at higher temperatures.

Once you know this secret, it’s easy to perceive why silicon “is used to make transistors.”  And we know transistors amplify or switch electrical currents. To put it simply, our electronics work because of transistors. You might like to know that the first commercial silicon transistor was born in 1954. 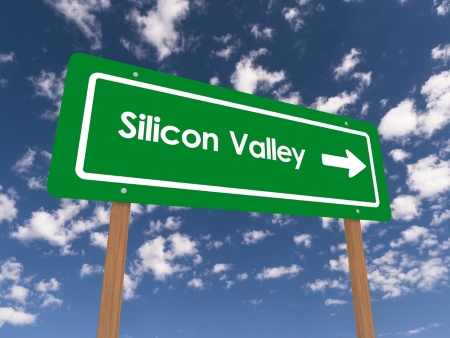 Silicon Valley Boasts Large Group of Chip Manufactures. However, the U.S. is Expanding to the Heartland.

We do not think of Silicon as a dangerous substance. However, when it is inhaled for a long time, be aware that Silicon can make you extremely ill. It causes a lung disease named silicosis, a type of pulmonary fibrosis.

Workers who are exposed to silica dust in mining and construction breathe it into their lungs. The minuscule but sharp pieces of silica eventually cause scars in the lungs. Needless to say, this can impede a worker’s ability to breathe properly.

Any compendium of silicon facts would have to include its use by plants. “Plants use silicon to strengthen their cell walls.” Likewise, silicon is a valuable nutrient that helps plants fight off disease.

Silicon facts include the element’s relationship with the precious stone, opal. But opals would be dull if it weren’t for the luminescence of silicon within them. “The gemstone is a form of silica bound with water molecules.”

Moreover, Silicon carbide is extremely hard, almost as hard as a diamond. In fact, it ranks 9-9.5 on the Mohs hardness scale. A diamond has a hardness of 10.

·     Our Number Four Silicon Mystery:  How Did Silicon Valley Get Its’ Name?

The fourth mystery in our silicon book of facts is really rather easily solved. The Silicon used in computer chips was the reason we dubbed a certain area of California the “Silicon Valley.”  Of course, it came from the silicon used in computer chips.  One of our favorite Silicon Facts or perhaps trivia is that “Electronic News” was the first newspaper to publish the name, back in 1971.

The Newest Silicon Facts Behind a New Term:  The Silicon Heartland

Here at Precision Optics, we would feel remiss if we did not mention the newest Silicon saying. You will probably be hearing more about it on the news.  The new term, “The Silicon Heartland” refers to a new 20-billion-dollar Intel project. It is located 20 miles from downtown Columbus in Ohio.

A Wonderland of Silicon Facts Behind the Silicon Heartland

Before breaking ground on this giant facility,  Intel investigated 40 different states before they found their Silicon Heartland Home.

Dollars, Cents, and Jobs in the Silicon Heartland

Everyone planned to break ground in July, but Intel delayed purposefully until the Chips and Science Act became law. The reason for the delay:  Along with the new law came billions of tax dollars.

Silicon Facts in a Silicon Race 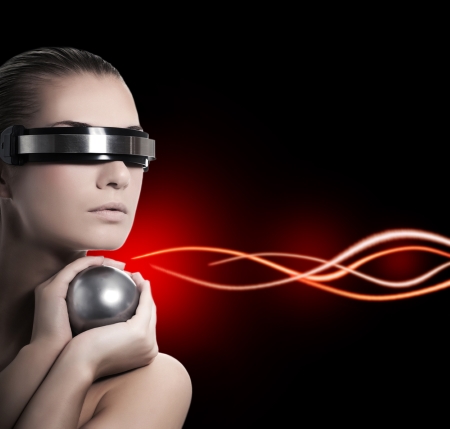 Who Knows What Wonders Silicon Valley Will Bring? It May Be Key to Solar Power, Super Computers, and Space Travel.

We cannot help but hope Intel’s investment and our tax dollars will help us avoid chip shortages in the near future.

Likewise, we at ER Precision Optics hope the new chips bill will help the U.S. win the silicon semiconductor race.

You see, we’re certain that China has its own Silicon Heartland in mind. The scary silicon facts in their plans are the creation of a veritable Wonderland of more than two dozen new chip-making factories of their own–by 2024. 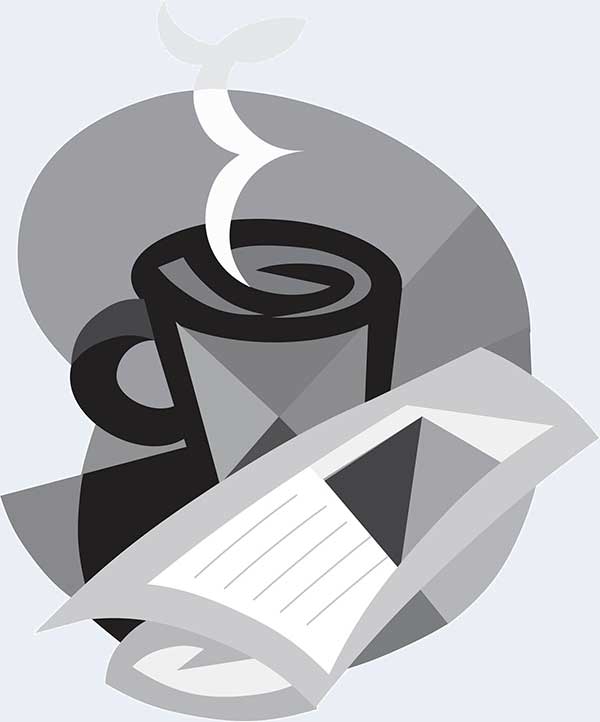